Congratulations to our MEDfOR students who defended their thesis at the University of Valladolid in July!

The MEDfOR Community wishes the best for their future!

Defended his thesis on the 19th of July: “Tree biomass allocation in temperate mixed forest”  and was supervised by Dr. Felipe Bravo Oviedo and Dr. Ricardo Ruiz-Peinado from the University of Valladolid. 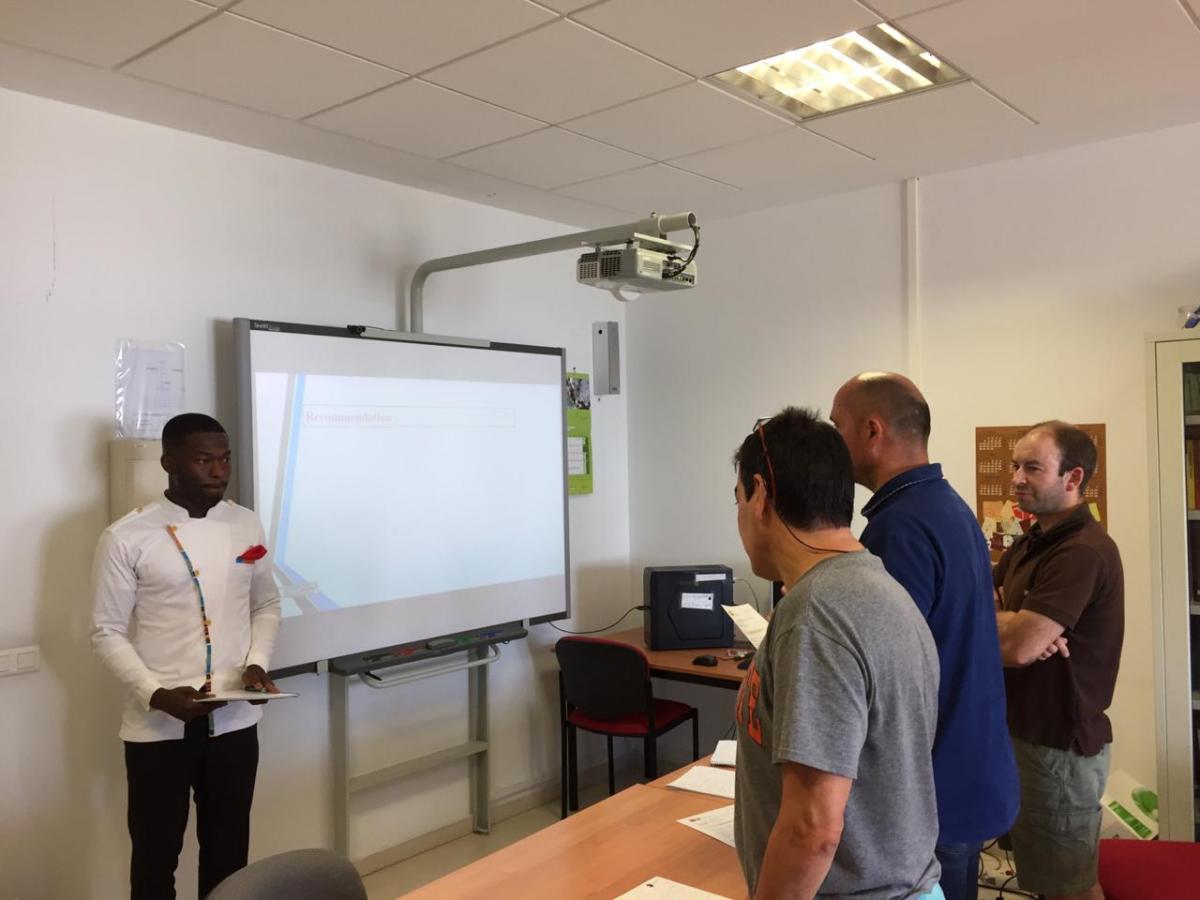 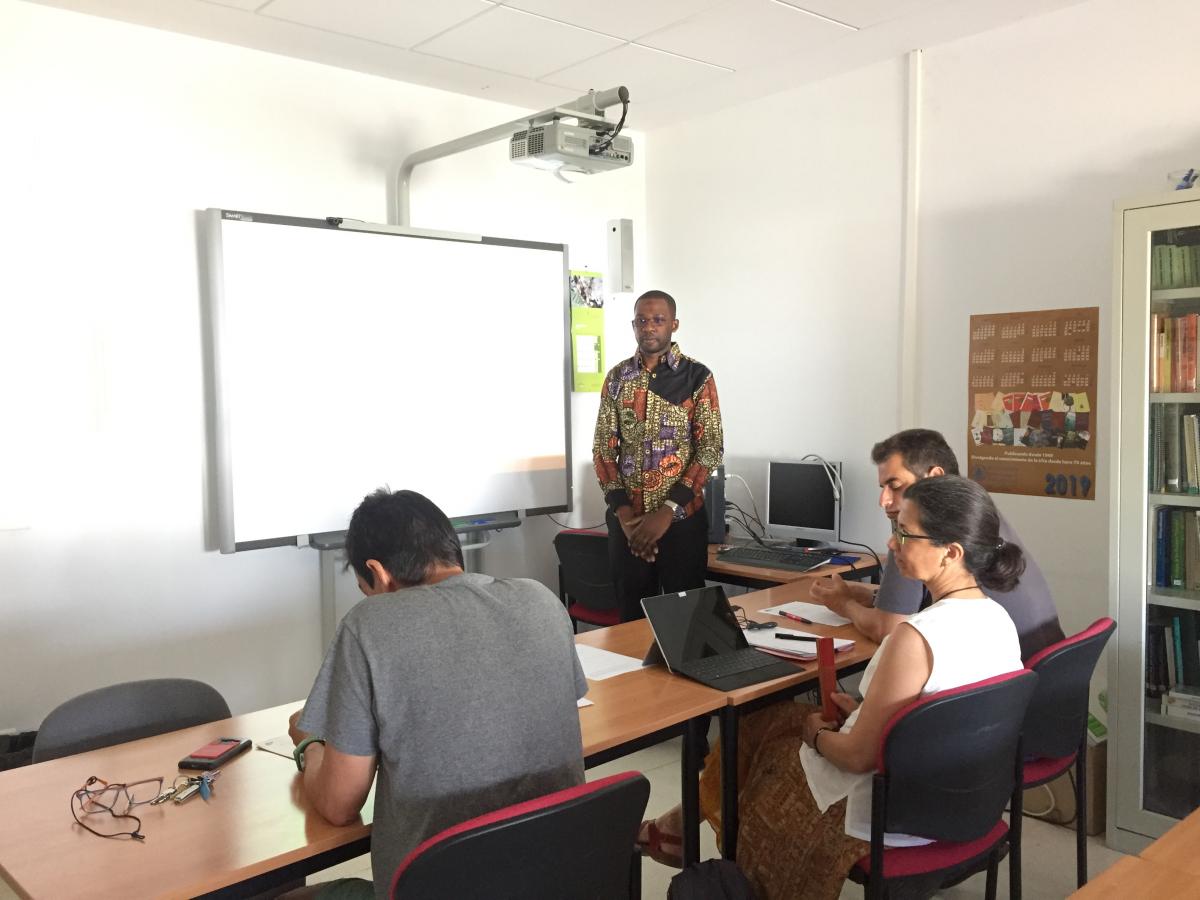 Defended his thesis on the 26th July in the topic "Quercus suber L. and Quercus ilex L. in Spain. Updating the Provenance Regions Maps and Calculating Conservation Indicators for their genetic resources." He developed his work at INIA, under the supervison of Dr. Ricardo Alía Miranda and Dr. José M. Garcia del Barrio.

Defended her thesis on the 18 of July, on the topic: "Aboveground biomass and biodiversity relationship in Mediterranean forest, Llano de Marugan, Valladolid in Castilla y Leon plateau, Spain”  and was supervised by Prof. Felipe Oviedo Bravo and Prof. Cristobal Ordonez Alon. ​

Defended his thesis on the 19th of July: "Thinning operations focusing on biodiversity conservation in protected forest of northern Vietnam. Effects on habitat value and economic yield”. He did part of his work in Vietnam with the support of of his supervisor Cuong Nguyen Dang from the Forestry Faculty of Thai Nguyen University of Agriculture and Forestry (TUAF). Dr. Rosario Sierra de Grado was his supervisor from U of Valladolid.

Defended his thesis on the 19th of July: "Land Cover changes in Eastern Mediterranean Ecosystem: The case of Haifa and Jerusalem Metropolitan áreas”. Mulugeta did his work with the support of the KKL-JNF in Israel. He was supervised by Gad Shaffer from Historical Cartographic Research Center, Tel-Hai, Israel. At Valladolid his supervisor was Prof. Pablo Martin Pinto.

Defended his thesis on the 19th of July. "How does precipitation pattern affect annual tree growth? a multi-year data analysis case study of semi-arid yatir forest, Israel”. Like Mulugeta he did his work with the support of the KKL-JNF Israel. He was supervised by Dr.Yakir Preisler and Prof. Dan Yakir from the Earth and Planetary Science Department, Weizmann Institute of Science, Rehovot. His supervisor ar University of Valladolid was Prof. Felipe Bravo.

Their abstracts can be found here, on the Book of Abstracts of the Summer Event: